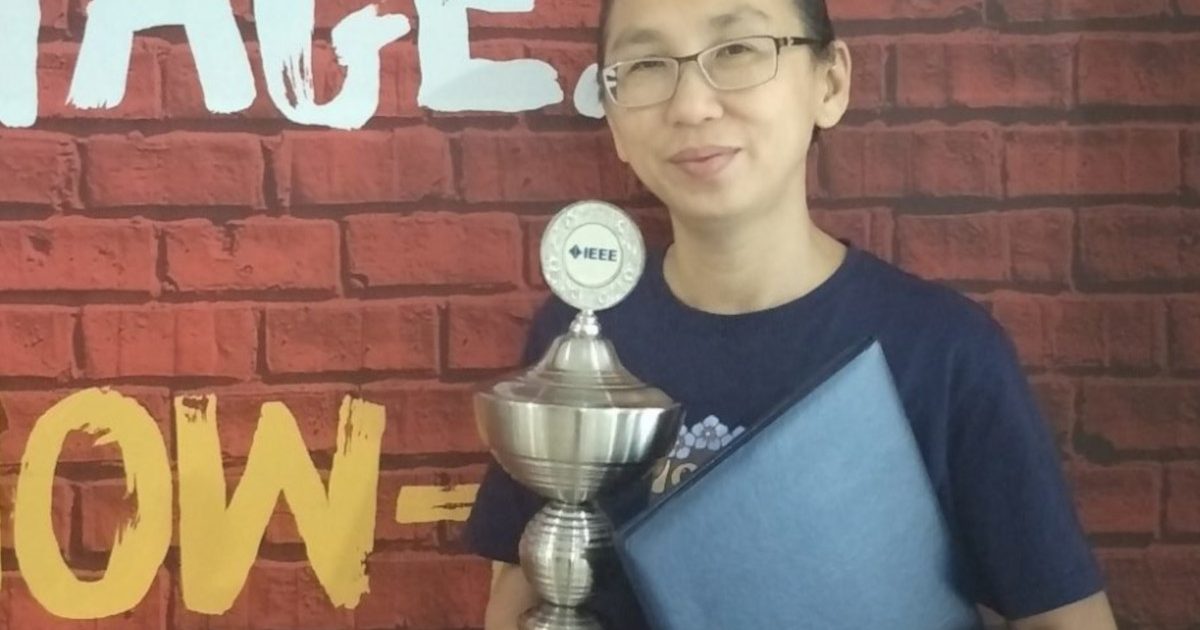 IEEE Malaysia Section recognizes and values the important role of members as volunteers to promote the IEEE objectives in the region. It is the sustained hard work of the volunteers that makes the section vibrant and beneficial to its members and attracts new members. It is important that the dedicated volunteer is encouraged to excel in the efforts and be recognised for the contributions. This acknowledgement also serves to promote examples for others to follow, which in turn helps Malaysia section to flourish.

Lau Bee Theng (photo), a member of Faculty of Engineering, Computing and Science, Swinburne University of Technology Sarawak Campus and an active senior member of IEEE Sarawak won the 2018 IEEE Malaysia Outstanding Volunteer Award. Lau involves in IEEE actively since 2011. In 2012-2013, she organized and completed the Engineering Project in Community Service in IEEE (USA) Project on developing a real time activity recognition for children with communication and social interaction disabilities. She was the executive committee (chair for education activities) of IEEE Sarawak Subsection and also the advisor in IEEE Malaysia WIE Student Network in 2016. In 2017, she initiated the IEEE Sarawak student branch. Following that, she is the branch advisor, working together with student members to organize activities with high relevance to advancing technology for humanity. She was also the proctor for IEEExtreme competitions. During her tenure as the Chair of IEEE Sarawak (2017-2018), she worked diligently with her committee members to ensure that the best interests the local members and community are being met.

In addition, IEEE Sarawak is awarded the opportunity to host the IEEE Region 10 Humanitarian Technology Conference in Kuching in December 2020. This will attract the IEEE members around the world to visit Sarawak in 2020. 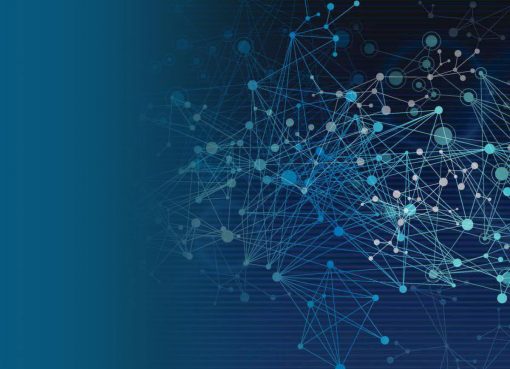 A Tour of Artificial Neural Network: from Perceptron to Deep Learning 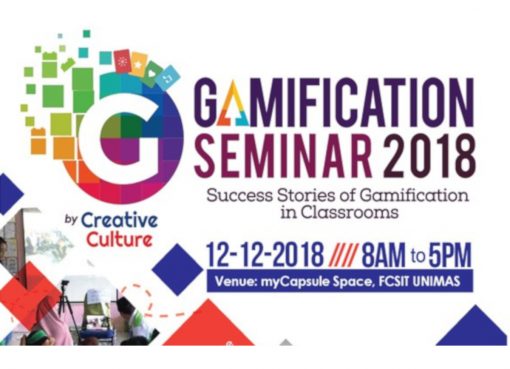 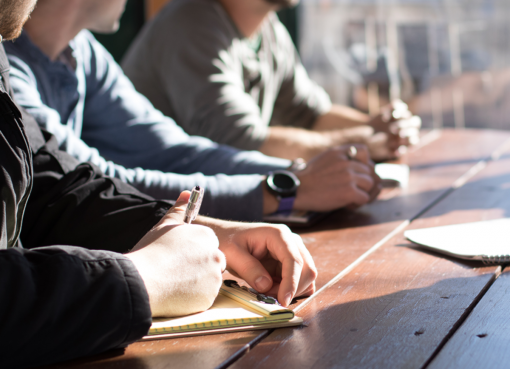 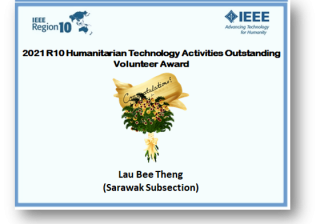 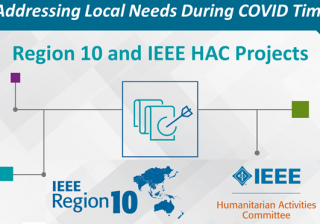 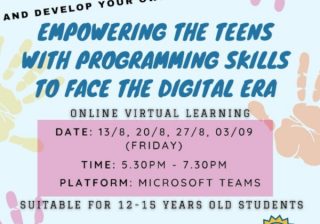 Empowering the Teens with Programming Skills to Face the Digital Era 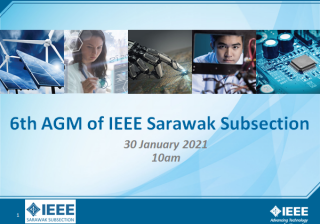