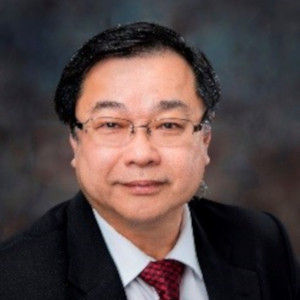 Victor M.H. Wong received his BE(Elect) from Chisholm Institute of Technology (now Monash University Caufield Campus), Victoria, Australia in 1982. He joined Sarawak Electricity Supply Corporation (SESCO) in 1983 as a System Planning Engineer and moved to other positions in the company in system operation, technical services, customer services, advanced metering and power quality. He is currently a Senior Vice President of Sarawak Energy Berhad and also the Sarawak Grid System Operator.

Mr Wong has been an IEEE member for more than 36 years. He is also a member of the Malaysian Technical Committee on Power Quality and in 2016 appointed as the Malaysian expert to the IEC TC77/SC77A Working Group 8. He also represents Sarawak Energy Bhd at CIGRE and as a member of EPRI PDU Sector Council. Mr Wong’s professional interests include power markets and power system operation, power system modeling and simulations, computer applications in power systems, power quality, synchrophasors and IEC 61850 applications, and data analytics. He also has a keen interest in technical workforce learning and training, knowledge-transfer and certification. 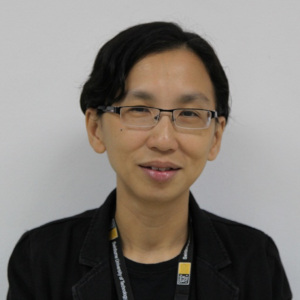 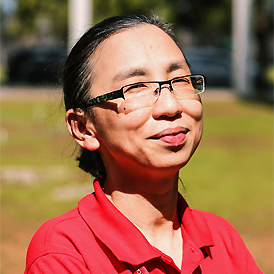 Lau Bee Theng joined Swinburne in 2005 as a lecturer at School of Computing and Design and she completed her Ph.D. from Universiti Malaysia Sarawak in 2006. She is an Associate Professor in computing discipline. Her research interests are mainly on assistive and alternative technologies utilizing ICT for learning and assisting people with special needs. She coordinated/completed a few research projects on assistive technologies for special children such as facial expression recognition based communication, social skills acquisition with animations, challenging behavior recognition / monitoring and rural ICT for bridging the digital divide.

M. L. D. Wong received his BEng(Hons) in Electronics and Communication Engineering and PhD in Signal Processing from the Department of Electrical Engineering and Electronics, University of Liverpool, Liverpool, UK. In 2004, Dennis joined the School of Engineering, Swinburne University of Technology Sarawak Campus as a Lecturer. Subsequently, he was appointed a Senior Lecturer in 2007 at the same institution. From 2011 to mid 2012, he was an Associate Professor at Xi’an Jiaotong Liverpool University, Suzhou, China. In June 2012, he was appointed as an Associate Professor and Acting Dean for Faculty of Engineering, Computing and Science at Swinburne Sarawak. Subsequently, he was appointed as the full Dean in August 2013. Since October 2016, Wong moved to Heriot-Watt University Malaysia to take up the role of Deputy Provost.
Dennis is also a Chartered Engineer registered with the Engineering Council UK; a Fellow of the IET; a Fellow and Chartered Professional Engineer with IEAust and a Senior Member of the IEEE. In 2014, he was electecd as the inaugural treasurer of the IEEE CIS Malaysia Chapter and subsequently the vice-chair in 2015. In 2016, he was elected as the inaugural chair for IEEE Sarawak Subsection.