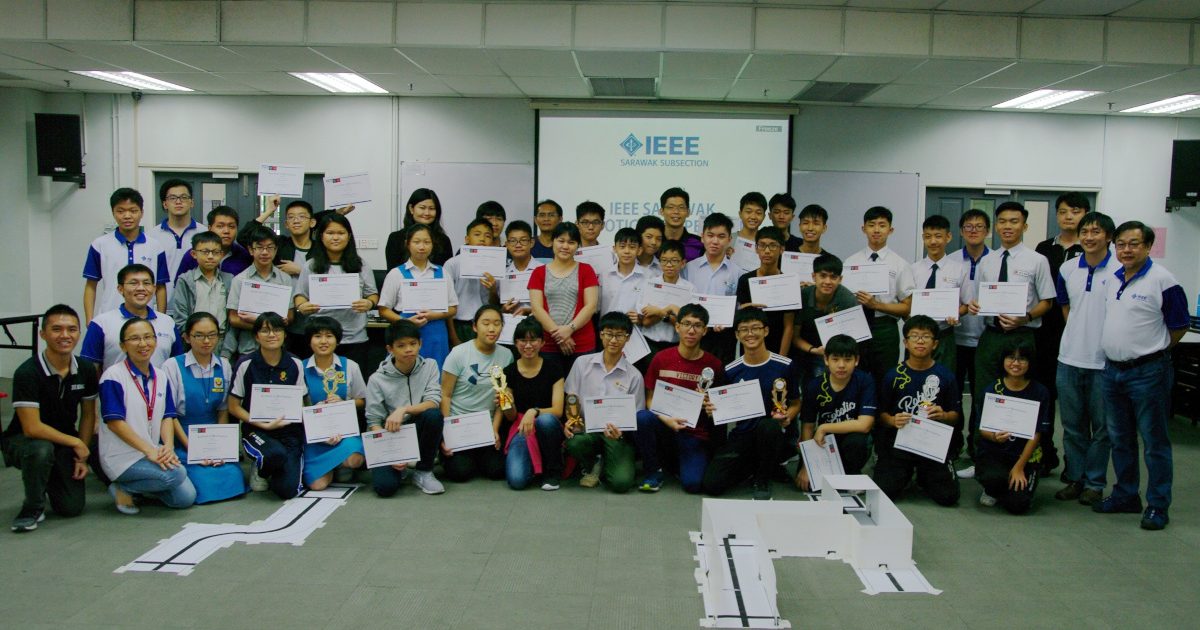 As part of an effort to promote Science, Technology, Engineering and Mathematics (STEM) education in Sarawak, the IEEE Sarawak Subsection in collaboration with the Faculty of Engineering, Computing & Science, Swinburne University of Technology Sarawak Campus organized the inaugural IEEE Sarawak Robotics Competition. The competition saw 40 secondary school students competing in both the Junior and Senior categories. The participants were challenged with the tasks of programming an intelligent robot that is able to maneuver through the track autonomously.

In the Junior category, students from Form 1-3 competed in the Roborace challenge where they were required to program a robot to race through the track in the shortest possible time while maintaining the robot within the track. The robots were designed to be fully autonomous and able to adapt to the track which was not made known to the participants prior to the race.

Meanwhile, the Senior category participants had to devise a robot to compete in the Pathfinder challenge. In this challenge, the robot was required to maneuver through a labyrinth and find the correct exit without a prior knowledge of the labyrinth configuration. The Senior category was opened to Form 4-6 students.

In both categories, the participants not only tested for the lap time but also on the robot performance and the robustness of the algorithm that they designed. Prior to this competition, the participants were trained in the one-day boot camp on introduction to robotics as well as basics in robot programming. 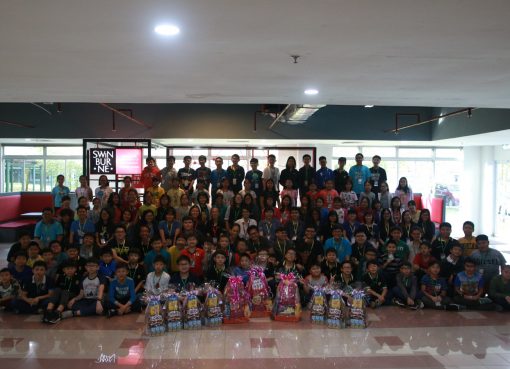 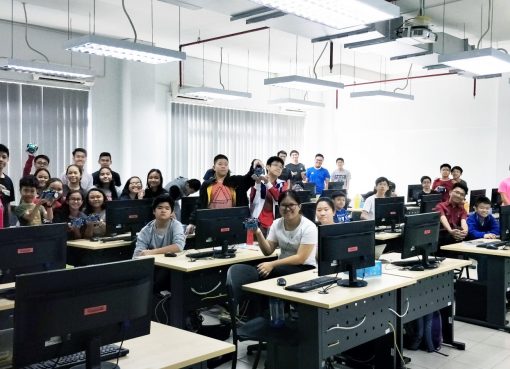 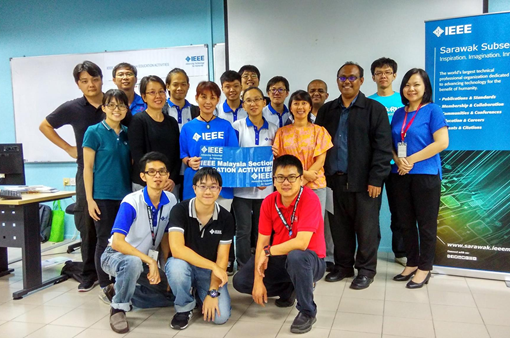 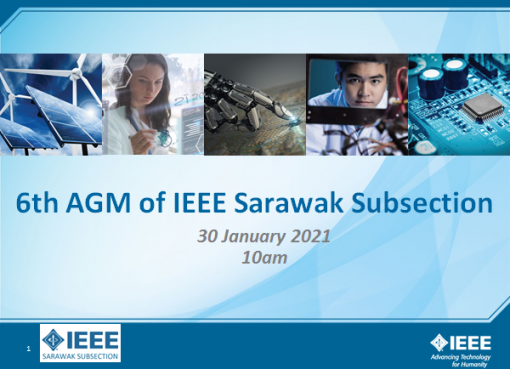 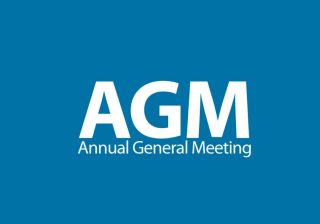 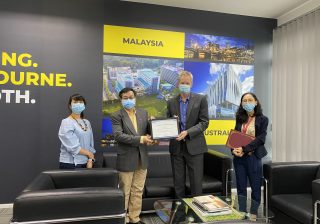 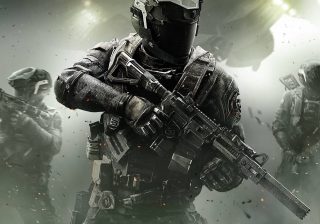 Unity Workshop (Part 1) : Cut the Cr@p and Get Started 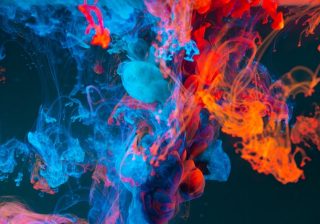